Opinion | Ukraine failed revolution and a scary Hong Kong in 2040

Parallel stories of what happened in Ukraine revolution and what Hong Kong could be in 2040 after the failed revolution.

1. Created tensions with Russian speaking part of Eastern-Ukraine.
2. Loss of Crimea after referendum by large majority to return to Russia
3. Over 10’000 citizens killed
4. 1.4 million people have been displaced by August 2015
5. Emigration has increased significantly in the last four years
6. Economic decline > complete collapse of GDP since 2014
7. Remaining corruption > index of corruption at position 130 out of 176 nations
8. Dissatisfaction with government. In 2016 only 9% of Ukrainian were satisfied with their president’s actions
9. Setback for freedom of speech and media. A few oligarchs control the media outlets. Whenever there are anti-government views they are labeled “pro-Russian” views. Even Human Rights watch has urged Ukraine to protect free media and drop its ban on Russia and Western journalists
10. A wary EU > “Ukraine will definitively not be able to join the EU for the next 20-25 years” European Commission J.-C Junker in March 2016
11. The Far right “neo-Nazi” has a very strong position in politics
12. They have lost the bound they had with their Russian brothers.
13. Ukraine has become chaotic and a very depressing place where young people have only one aspiration > leave the country. 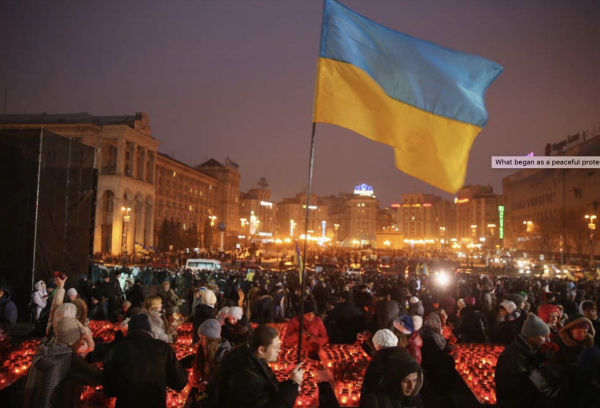 Ups…. forgot they had some gains!

Now they don’t need a visa to visit EU countries for maximum 90 days. But then not sure if they have enough for the travel ticket and the costs to stay in EU countries.

And the winner is …… USA!!! NED has won again on this one, the goal was to divide to conquer, to destabilize, to create chaos and indirectly affect Russian long friendship (cultural and economic) with Ukraine.

While in Hong Kong it would be unthinkable that an independence revolution would work, further chaos would badly hit Hong Kong and further marginalize it within China and South East Asia.

Here we can speculate using similar losses that Ukraine has gone through and imagine Hong Kong 20 years from now. It is an extreme case scenario by 2040 I pray God not to happen.

1. While in 2018 Shenzhen and Hong Kong had about the same GPD, in 2019 Shenzhen surpassed Hong Kong and has kept an average 5% growth from 2020 to 2040. While Hong Kong has had a long recession between 2020 to 2030 then from 2030 to 2040 has come back to its previous level of pre-revolution in 2020 thanks to massive subsidies from China. In 2040 Shenzhen has 3 times the size of Hong Kong economy
2. Since unemployment hit 5% late 2020 and gradually increased to 15% in 2030, there has been a massive flow of Hong Kong emigrants to the Mainland, the radicals having found refuge in Taiwan and the USA, a lot ending up in gangs and ultimately in US jails
3. Hong Kong in 2040 has become the most dangerous place in Asia, the rioters after years of violence gradually started to create their own triads and have been fighting each other between district factions over prostitution/game/drug control.
4. The health system has collapsed due to lack of funding the life expectancy dropped to 70 year old.
5. Most of expatriates have left Hong Kong as they grew tired of the violence, English has been dropped from daily and official language. Only Cantonese is being spoken in Hong Kong in 2040
6. Most of large multinationals Asia HQ have moved out of Hong Kong
7. Due to the lack of IPOs, the Hong Kong stock market has moved to Shenzhen
8. Hong Kong population is at 5 Mio in 2040 as most foreigners and Mainland Chinese chose to relocate while one million HK people are commuting daily to Shenzhen and Guangzhou to help the fast-growing Greater bay area cities.
9. Housing prices have dropped by 60% in 2040 making it a cheaper option for retired people from South East Asia
10. High luxury travel has disappeared in 2040 while a much more economical tourism has appeared and is attracting 200’000 people daily from the Mainland, South East Asia and India, mainly for visiting Disneyland and to enjoy Central area which has become a red-light district, with cheap bars and massages.
11. In 2040 there is a revival of the textile industry in Hong Kong as the production prices have become cheaper than Guangdong area.
12. All along Mainland Chinese has had compassion for their Hong Kong brothers and never resulted to violence, in 2040 Hong Kong is living with shame and now is ignored completely by the USA and other EU countries.
13. In 2040 China is the World largest superpower. USA had its own revolution, people woke up and took over the streets for fulfilling the promise never kept > democracy of the people, by the people, for the people. 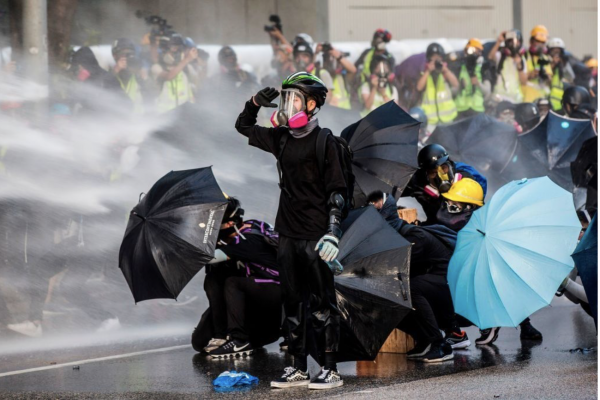 I pray for all this never to happen, but we are soon going to have again violence, possible terrorism especially during the Legco elections this coming September. This could escalate and go into a vicious circle.

I want to wake up in 2040 to tell myself that I did all I could to speak up against the madness, we must stay strong and united and never answer to violence with violence.

My dream is to see the same Hong Kong I experienced 25 years ago, hope it will wake up one day, please not too late. 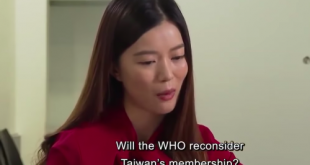 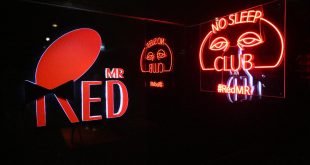 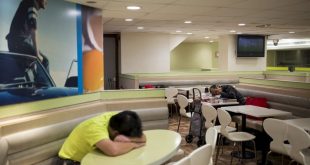 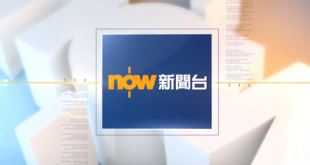 A staff at NOW TV tested positive for Coronavirus 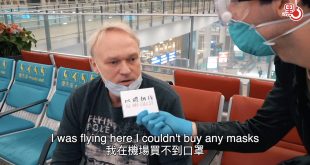 Be My Guest | Before HK bans overseas travel, why do you still fly? 香港封关前夕，你們还飞？ 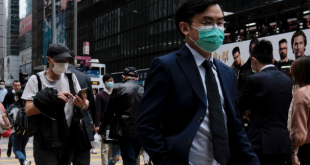 Opinion｜Hong Kong: Of COVID and Neocolonialism 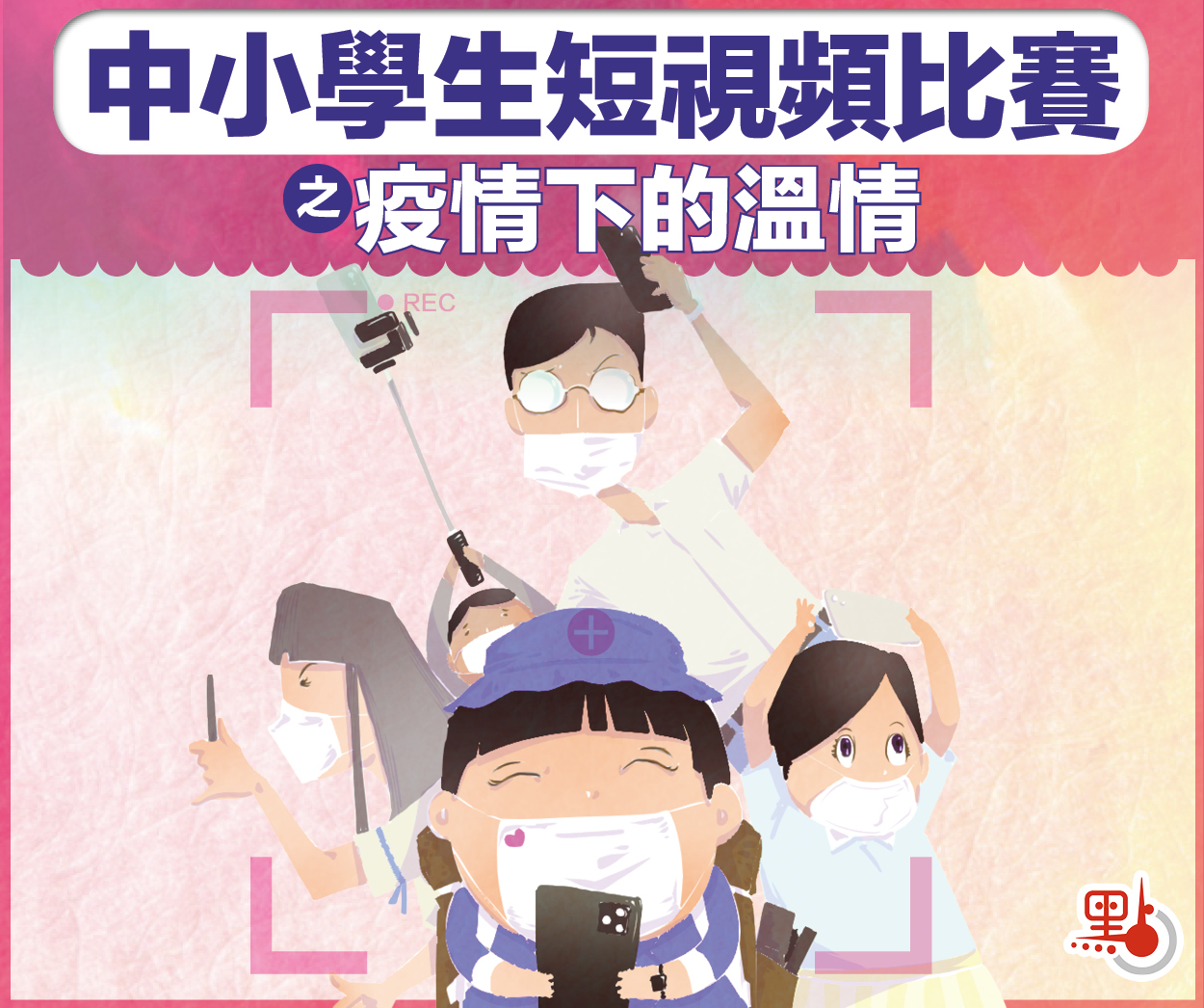 爆料熱線： 5373 1161；[email protected]
點新聞 版權所有 · 不得轉載 Copyright © 2020 dotdotnews.com All rights reserved.
Do NOT follow this link or you will be banned from the site!